State Of Small Business: What Recent Surveys Say At End Of 2021 – [Forbes]

It feels a bit like Groundhog Day in the world of small businesses: higher prices, hiring difficulties, supply chain headaches. And unrelenting uncertainty over the trajectory of the national economy.

Here’s a look, via recent small business surveys, at how they’re doing as we head toward the end of 2021.

Overall Sentiment: On One Hand, On the Other

First, the good news. In its Q3 report, released in October, Yelp found that “the vast majority [85%] of businesses that experienced a temporary closure during the pandemic have reopened.” In the most recent Small Business Pulse Survey data from the Census Bureau (now in Phase 7, through the first week of December), 36% of respondents expect recovery to take longer than six months. That is the best reading since July and far better than a year ago, when nearly half of small businesses saw prolonged recovery.

This improvement in small business outlook may reflect the banner day that many experienced two days after Thanksgiving, on what’s become known as Small Business Saturday. An American Express survey said consumer spending at small businesses hit an all-time high of $23.3 billion this year. That was an 18% increase from 2020. Over half (58%) of respondent shoppers said they bought something from a small business online. That was just 43% in 2019.

Fortified optimism among small businesses is also reflected in new business openings, the total number of which is higher through the first three quarters of 2021 than during the same time period in 2019, according to Yelp. Increases have been seen especially among hotels, nightlife (dance clubs, comedy clubs, lounges), and beauty services.

Let us help you find the best loan for your business! 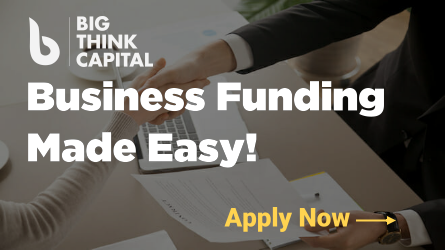