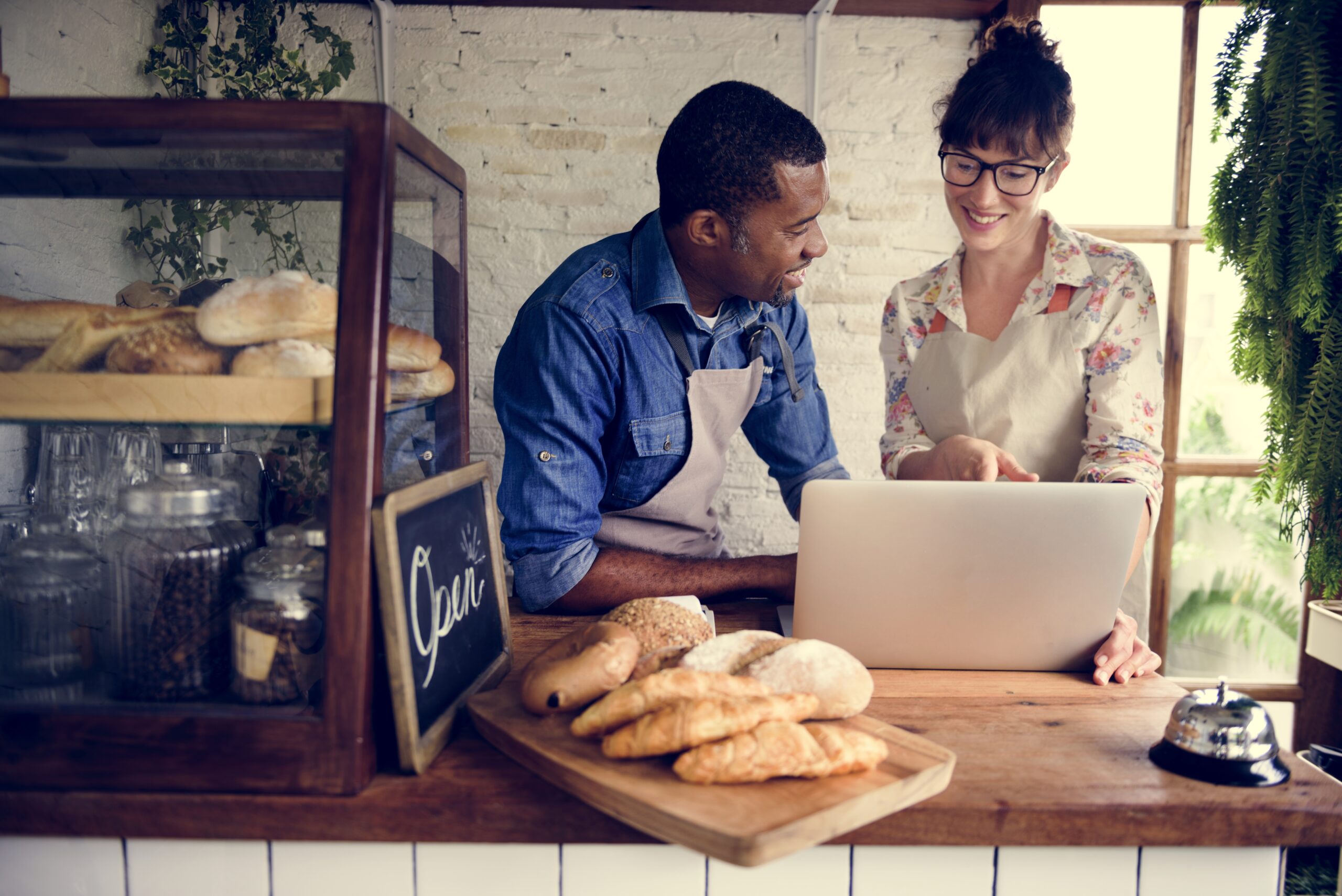 Entrepreneurship has been on the upswing since the start of the pandemic. According to the U.S. Census Bureau, just under 5 million new businesses were launched between January 2021 and November 2021—an increase of 55% compared to the same period in 2019. Not only that but most of these new companies are being launched by first-time entrepreneurs. A recent survey released by Digital.comreveals that 32% of Americans planning to start a business this year have never launched one previously.

According to Digital.com’s small business expert, Dennis Consorte, now more than ever, it’s a good time to consider starting a business. “One of the drivers for The Great Resignation is that people want to feel a sense of purpose. Business ownership can give you the flexibility to pursue what matters to you in a way you believe will be most meaningful and impactful,” Consorte says. But the thought of starting a small business can be scary, especially for a newcomer.

That’s why it is critical to begin the process well-informed with a thorough understanding of the common pitfalls to steer clear of. So let’s start by examining the most common small business mistakes and how to avoid them.