Luring Back the Comfortably Unemployed: A Compensation-Averse Guide to Hiring Post-Covid – [Entrepeneur] 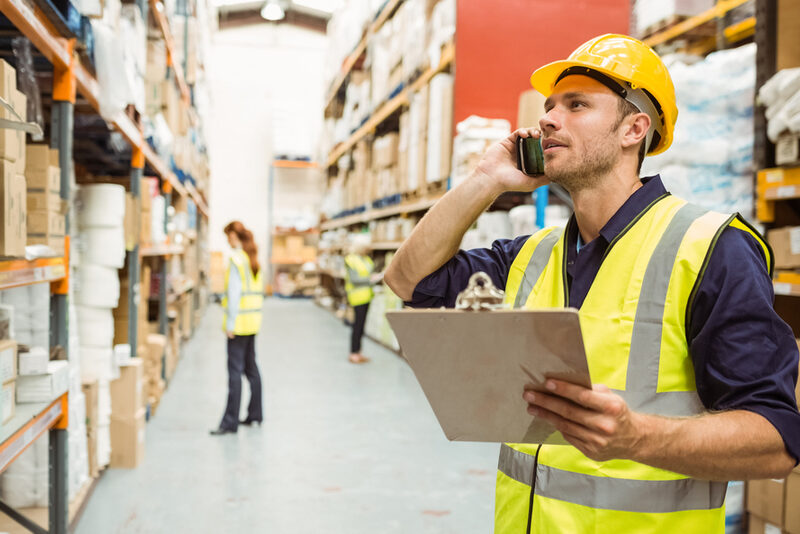 Simply offering higher wages and salaries will be ineffective and a waste of resources.

By Stav Vaisman December 13, 2021
Opinions expressed by Entrepreneur contributors are their own.

Job growth last month grew by a meager 194,000 newly employed, about half of the jobs gained in August. Economists were confused. “Employment is slowing when it should be picking up,” one told the New York Times. Indeed, there are still about five million fewer Americans working now than before the Covid shutdowns.

Few predicted this — certainly not the economists at the Federal Reserve or on Wall Street. Rather, almost everyone predicted a gradual, though perhaps slow, return to normal. Yes, there might be some hiccups along the way, such as a new variant that starts killing Americans at the same rate as last summer. But eventually, most agreed, Americans would return to buying, selling and working.

The evidence shows that millions of Americans are simply unwilling to return to employment, not that they are unable to get a job. The experts provide a number of explanations. None of them are particularly good for those of us looking to hire. Some of the unemployed are reconsidering the necessity of working. Others are living comfortably off their savings. Still others are holding out for better offers.