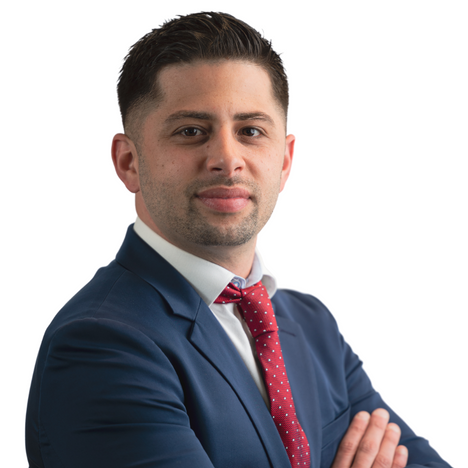 Growing up in New Hyde Park, New York as the son of successful entrepreneurs, Zach Santangelo always understood the value of hard work and dedication. As the VP of Lending & Strategy, his own hard work has certainly paid off in spades. His ability to make his clients feel at ease, as well as his ability to think outside the box has earned himself a stellar reputation among his clientele. In just the last year, Zach has funded over $15 million in transactions. On his free time, he enjoys spending time with his wife Gina and two sons Zach & Alex.

What we’re buzzing about

News & Articles From Our Team